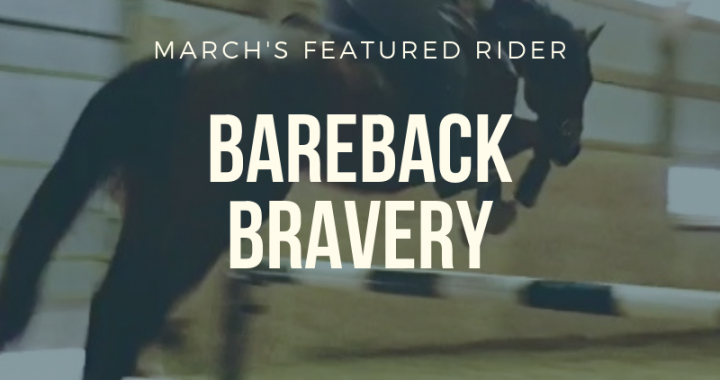 Murray is a 13 year old OTTB that was born in Kentucky and finished his racing career at Canterbury Park in Minnesota. When I got him he was only 6, and extremely green. He bucked me off when I tried him, but he had a big and clean jump so I convinced my mom that he was the one (I was only 12 at the time).

In 2017 at our first outing, Murray came up short during a dressage test. It took multiple people to find it, but he was short on the right hind when he was circling to the right. This began the dreaded processes of figuring out what was going on. I received opinions from two different vets about what was causing him to come up short and both vets determined it was something to do with his SI. I ended up giving him some SI injections and 4 months off, but neither helped him approve.

I finally got an opinion from an amazing chiropractor and massage therapist. The massage therapist worked on Murray for 8 hours straight to relieve the tension of his muscles and ligaments around his SI. The chiropractor adjusted him, dramatically increased the mobility of the joint and pelvis, and taught me some really great stretches that I do with Murray almost daily. Between the stretches and intense rehab program we have created, he has come back from the injury and is almost at 100%. He is now able to continue jumping, fox hunting, running, and schooling dressage. I have received feedback from multiple people who believe Murray sustained a pelvic injury at a young age (possibly a fracture) and they believed the bone over calcified and was not rehabbed properly, leading to the muscles becoming tight because they were essentially “protecting” the injury for so long.

When it gets really cold (between 10-20 degrees) I ride him in his Back on Track Quarter sheet. Throughout the winter we continue schooling dressage. He can do anything from leg yields, to shoulder ins, to collection and extension at every gate. He is even beginning the basics to his tempi changes! We also continue schooling course work (up to 3’3″ courses and larger single fences), and on the nice days we run through the snow in the fields. Galloping through the snow is one of his favorite things to do!

Due to how sensitive Murray’s back is, I also choose to not ride him in a dressage saddle during the warmer months. We have found that the panels reach too far back, and the arms of the tree reach too far down on his shoulder for it to be comfortable for him. I currently ride him in the Electra II Monoflap HDR saddle, and he loves it!

In the future I would like to compete Murray at rated dressage shows, I would love to see how far he could get through the levels. I also want to take Murray to some eventing derbies this summer, as well as compete in our local hunter paces. He really enjoys the hunt paces, and I would love to compete him in some on the East coast. Showing through BDS gives us the opportunity to receive feedback, and to better ourselves as riders before the show season begins!

Maddy is 19 and will be graduating this spring from the University of Minnesota with a major in Animal Science and emphasis in Veterinary Medicine. In the future, she really wants to work as a researcher in the equine nutrition industry.

She spends all of her free time with her best friends, all of whom ride at the same barn that she does. Jessica, whom she met her at her first lesson at a hunter/jumper barn, has been her closest friend since she was 7. Jessica rides with Maddy many days a week, and she has a lovely OTTB named Milo. Murray and Milo are best friends too, and are very happy being together all of the time! 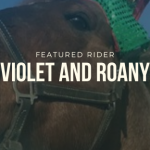 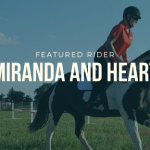 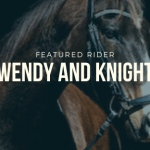 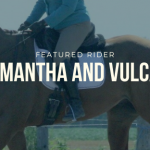 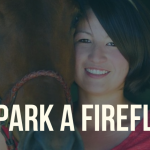 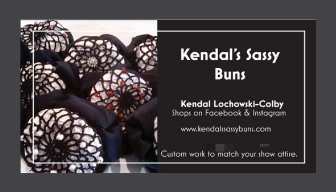