What is Better Dressage Scores? 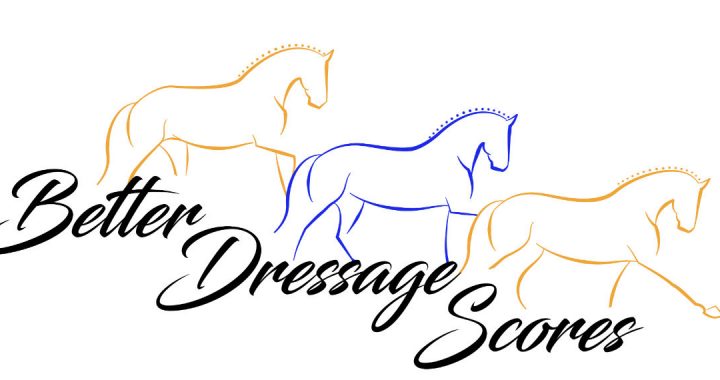 Horse shows aren’t as easy to come by as we’d all like sometimes. Most of us have limited shows to attend and they’re usually spread far apart. It doesn’t exactly give your horse the best schooling when you only get to show once every three months. Even if we did have lots of showing opportunities, not all of us can afford to do it every weekend!

I’m a broke grad student living in Louisiana. I want to show all the time but can only show some of the time. And honestly, I save up every cent I have just to do it! Not only that, but when I don’t have a show coming up, I really don’t practice as intricately as I do when there is one coming up. I’ve always heard that “practice makes perfect,” but in reality, only “perfect practice makes perfect.” So when I putz around on my OTTB for a month but then push him back to work mode a few weeks before a show, I really can’t expect him to be some dressage king the day of the test. It just doesn’t work that way.

I realized that I can’t be the only one in this “no money, few shows, and poor practice” predicament, and I wanted to fix it. And that’s why betterdressagescores.com was created. I wanted to make an online horse show that everyone could afford. A show that would be held once a month so that there’s always a showing opportunity year round. A show that would motivate us to practice perfectly and compete against people around the United States.

Want to know how it works?

Then, all you have to do is film your test and send it in before entries close.

You’ll get your scores back from a real dressage judge, just like any other real life horse show.

You don’t need a real dressage arena, just some cones or markers for the judge to see in the video. No need to haul, no need to get fancy, no need to stress. Just ride your test, film it, and send it in!

This site is for the backyard riders, the weekly lessoners, and the top level pros! We judge starter through training level in eventing as well as training through second level in dressage.

We host a show at the end of every month starting September 30th (entries are due by the 23rd).

Just because we’re broke and living in horse horse show-less area doesn’t mean we should lose out on getting to compete every month. Check out the rest of our site and enter a show today!